The Hotel Schweizerhof Bern & THE SPA will reach a momentous milestone as it celebrates its 160th anniversary. For over a century and a half, this stately and iconic five-star hotel in the heart of Bern, Switzerland has been an unparalleled standard bearer of Swiss luxury hospitality.

The hotel’s story begins in 1859, when the modern nation state of Switzerland was still in its infancy. The country’s constitution had existed for only 11 years, and the Swiss Parliament building was still under construction. This was also the year that Swiss hotelier Daniel Vogel purchased the Hotel Fetzer in Bern. He combined it with the neighbouring Zähringerhof Hotel and renamed the entire property Hotel Schweizerhof Bern. A legend of Swiss hospitality was born.

In 1911, a consortium of hotel and brewery specialists took control of the property, and they had big plans for the Schweizerhof brand. Step one: start with a blank slate. The original property was demolished to make room for a more modern, more luxurious property, and in 1913 the brand new Hotel Schweizerhof Bern opened.

The Schweizerhof then changed hands several times until 1939, when famed hotelier Jack Gauer took it over, ushering in the hotel’s golden age. Gauer brought an element of glamour and cachet to the Hotel Schweizerhof that made it a destination for the international jet set of the day. Under Gauer’s ownership, the Schweizerhof Bern became the preferred place for stars of the silver screen like Elizabeth Taylor, Grace Kelly, Sophia Loren, and Peter Ustinov to stay. Today, Jack Gauer’s contribution to this Bern institution is memorialized in the name of the Hotel Schweizerhof Bern’s iconic eatery, Jack’s Brasserie. Likewise, the hotel remains a popular destination for international A-listers like Argentine football legend Diego Maradona and the entire Manchester United football team. 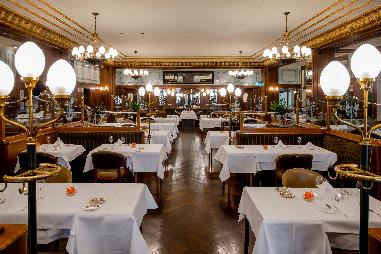 The Hotel Schweizerhof Bern remained in the hands of the Gauer family until 2000, when it was purchased by the Richmond Heritáge Group. The property has since undergone a number of renovations and enhancements over the years. In June 2008 it was acquired by the Bürgenstock Selection and reopened in 2011.

In the ensuing years, the Hotel Schweizerhof Bern & THE SPA has won countless accolades, from making the Robb Report‘s prestigious “Top 100 City Hotels of the World” list to several Wine Spectator Awards of Excellence to 14 Gault Millau points. 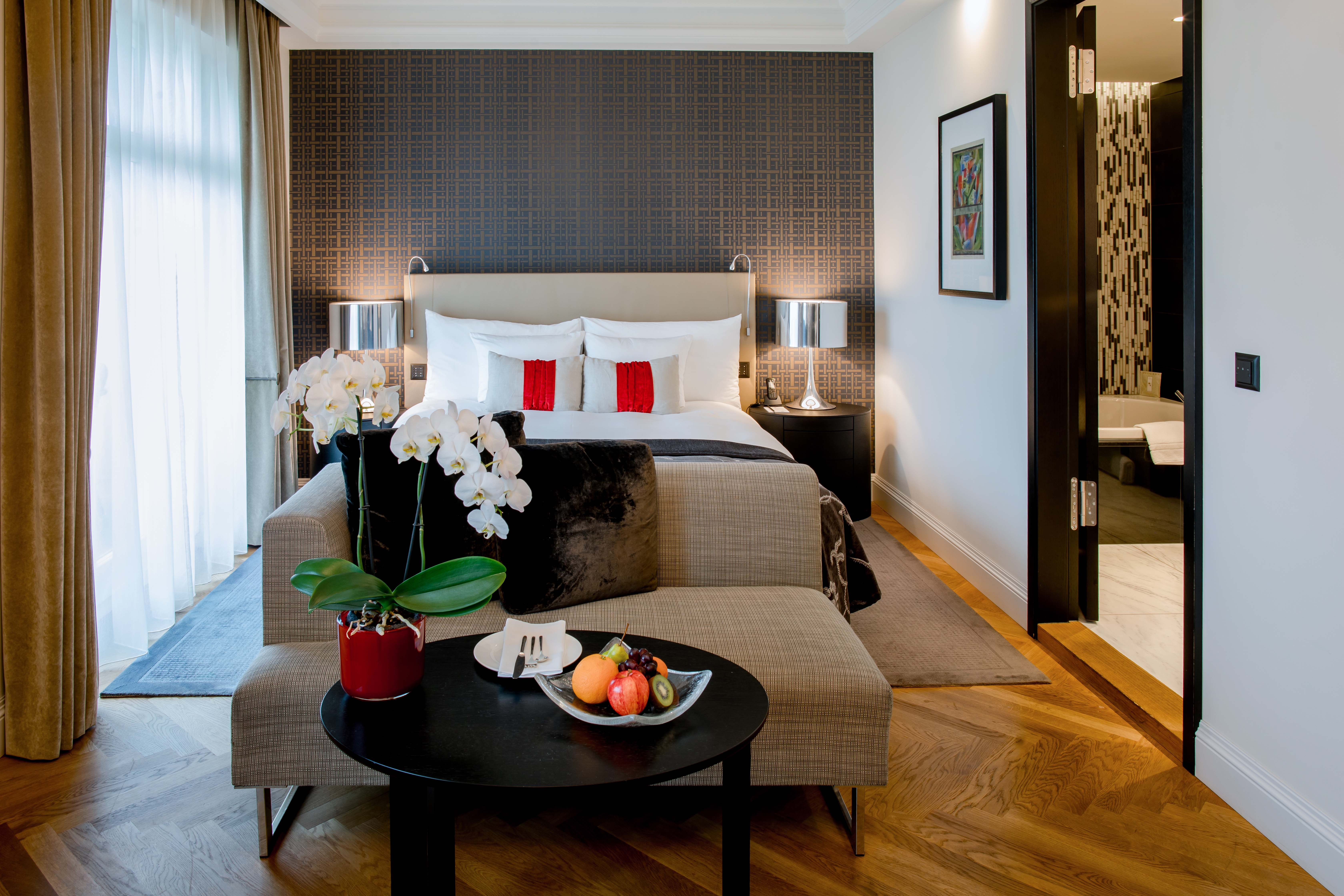 Additionally, to celebrate this important milestone, Hotel Schweizerhof Bern & THE SPA has some special offerings available. Guests can enjoy an unforgettable stay in one the hotel’s double rooms for the price of CHF 160 per person per night. This price includes breakfast and is available from Thursday to Sunday. The Schweizerhof Bern Lobby Lounge Bar is also marking the occasion with a specially made cocktail. This hand-crafted libation is a refreshing mix of No. 3 Gin, Campari, cranberries, lemon, sugar, and rosé champagne. The Hotel Schweizerhof is also offering special rates on its Bel Etage conference centre with a 16% discount and a complimentary glass of Crémant sparkling wine for you and your fellow participants.

Bern is easily accessible from Zurich by rail or car, with the trip taking just under 90 minutes. From Geneva, the trip is only slightly longer at one hour and 45 minutes. The city itself offers endless opportunities for discovery. Bern’s old town is a UNESCO World Heritage Site. Dating back to the year 1191, it is a piece of living history replete with medieval architecture and cobblestoned streets. Albert Einstein lived in this neighbourhood for a time. His home is now open to the public, and visitors can see where the ground-breaking physicist developed the Theory of Relativity. Bern’s Rose Garden is also a site not to be missed. Home to hundreds of varieties of roses and other flowers, it is a popular place for snapping panoramic photos of Bern.