Timezone hold another national competition in the MT6 car racing game. This exciting competition, that usually takes place every year, will start on August 17 and for the Grand Final round will hold on September 28, 2019.

The MT6 Timezone National Competition will be held as its detail below: 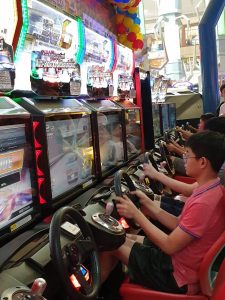 “We hope the MT6 National Timezone Competition adds the joy of all families in Timezone, and gives an unforgettable experience,” closed Naveen.

Cambodia Set to Open for Tourism in November...